SELMA is a metal ship, designed by famous french designer Geore Azueppe-Brenner and built in CM Merret in Brittanny. For years it sailed under a polish flag.

12th February 2015 Selma finishes World Guiness Record' trip only on sail, no engine use, up the to the south edge of Bay of Whales on the Ross Sea in the Antarctica area. This record was part of one year long (April 2014 – April 2015) expedition in a footprints of sir Ernest Shackleton, polar explorer one of the principal figures of the period known as the Heroic Age of Antarctic Exploration.

Small plastic container on coordinates. Inside logbook and pencil. Hiding place close to marina when one can see Selma when is not on the sail. 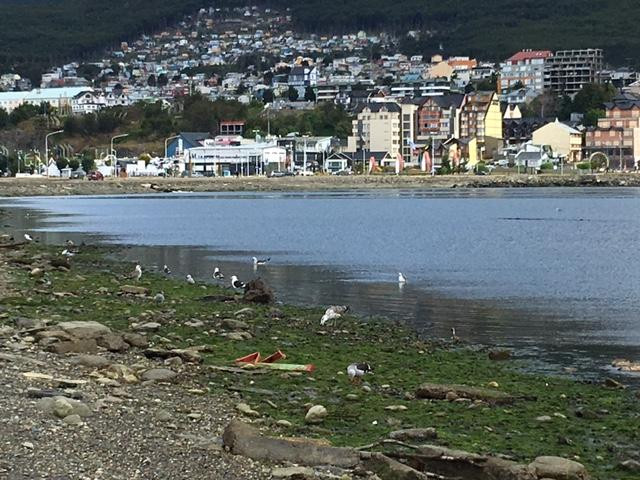 English
© 2021 APRS Caching
Are you sure?
Please, enter a value here